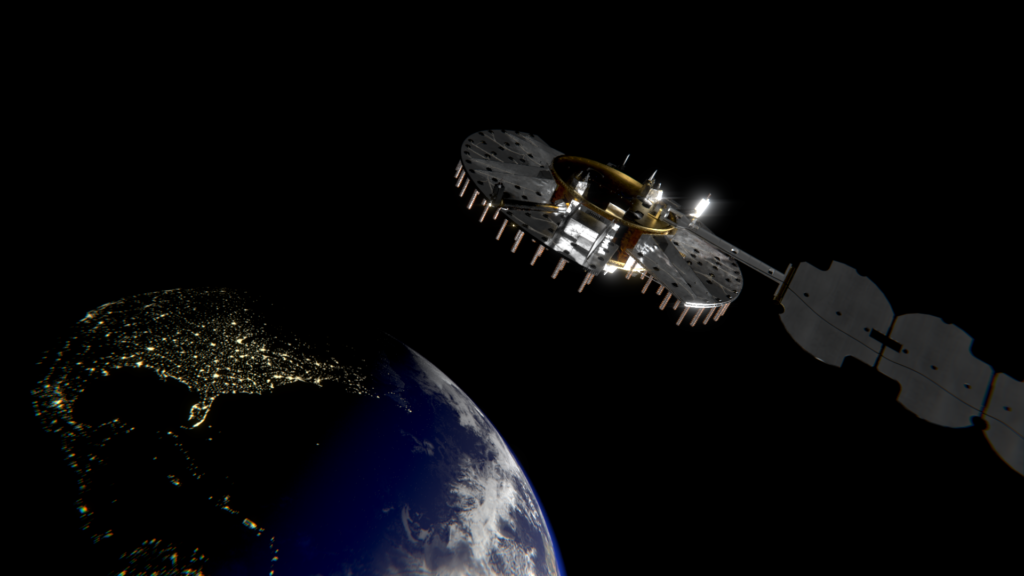 SPACE SYMPOSIUM: With the use of GPS jamming becoming almost ubiquitous in pre-conflict and war, as witnessed in Russia’s ongoing invasion of Ukraine, the Air Force Research Laboratory’s NTS-3 satellite to test new positioning, timing and navigation (PNT) technologies is in the spotlight.

And Space Force is already looking at whether some of the technologies to be tested on-orbit when the experimental satellite flies — currently slated for late 2023 — might be incorporated into future GPS III Follow-on satellites (GPS IIIF), officials said Thursday.

“We’re really excited to push the state of the art with over 100 experiments on this little spacecraft, and we’re looking at ways that we can solve warfighters problems in the contested environment,” she told reporters at the Space Foundation’s annual Space Symposium.

NTS-3, for Navigation Technology Satellite-3, is one of AFRL’s high-priority Vanguard programs aimed at speeding new capabilities to the field. Under the Vanguards, AFRL works with Air Force and/or Space Force acquirers and users throughout the research, development and testing process, in the hopes that early engagement will provide a bridge over the Pentagon’s dreaded “valley of death” between the labs and fully-funded acquisition programs.

In the case of NTS-3, the lab is working with Space Systems Command’s Military Communications & Positioning, Navigation, and Timing (PNT) office and the Agile Combat Support Directorate of the Air Force Life Cycle Management Center (AFLCMC).

“So as we learn how these technologies would execute, and how they might be complementary to what our warfighters need in a contested environment, the acquirers are here to think about and learn how they could incorporate this technology into their own programs,” Pringle said.

Cordell DeLaPeña, program executive officer for SSC PNT, told reporters that the results of the experiment will serve as pathfinders for “both our processes and our products,” including helping SSC “write better contracts that are defined by data and analysis.”

NTS-3 may enable a new constellation of GPS-like satellites, to be placed in Geosynchronous Orbit (GEO, some 36,000 kilometers above sea level) rather than in Medium Earth Orbit where the current GPS constellation of 34 satellites operates. But it also might result in new tech that could be used to upgrade older birds on-orbit, or be inserted during development of the next-generation GPS IIIF satellites.

The Space Force in 2018 contracted with Lockheed Martin to build up to 22 GPS IIIF satellites, and late last year exercised its latest option under the program to bring the number of birds under contract to seven (confusingly known as Space Vehicles 11-17).

The NTS-3 experiments cover everything from new satellite payloads, such as spot beams for improving signal fidelity, to cutting-edge antennas, Pringle said, but it also will test out improvements to the ground control segment and receivers (such as those on aircraft).

In another media briefing on April 7, DeLaPeña explained that among the NTS-3 experiments of interest to SSC is “the ability to do on-orbit reprogramming — think software defined radios — so instead of having to build another satellite … to reprogram the waveform on-orbit to eliminate the long development costs.”

On the ground receiver side, NTS-3 also will prototype a “software designed receiver so that in conflict under new threats” the “characteristics and waveforms on the satellite” could be very quickly changed to negate interference.

Finally, DeLaPeña, said SSC is very interested in “what’s called a clock ensemble. It’s a technique that, instead of using the feed from one clock, to take into consideration of all of the clocks to get a more robust timing.

“So I think that’s gonna be worth looking into,” he said with obvious enthusiasm. “The clock piece is something that we could potentially incorporate into our GPS IIIF production line if the demo goes well.”

The NTS-3 satellite itself — which will be about the size of an SUV — is being built, and its subsystems integrated, by L3Harris Technologies under an $84 million contract granted in 2018. The bus, however, is a generic commercial one from Northrop Grumman called an ESPAStar-D spacecraft. It uses an Evolved Expendable Launch Vehicle Secondary Payload Adapter (known as an ESPA ring), allowing multiple separate experimental payloads to be stacked together on one launch vehicle, 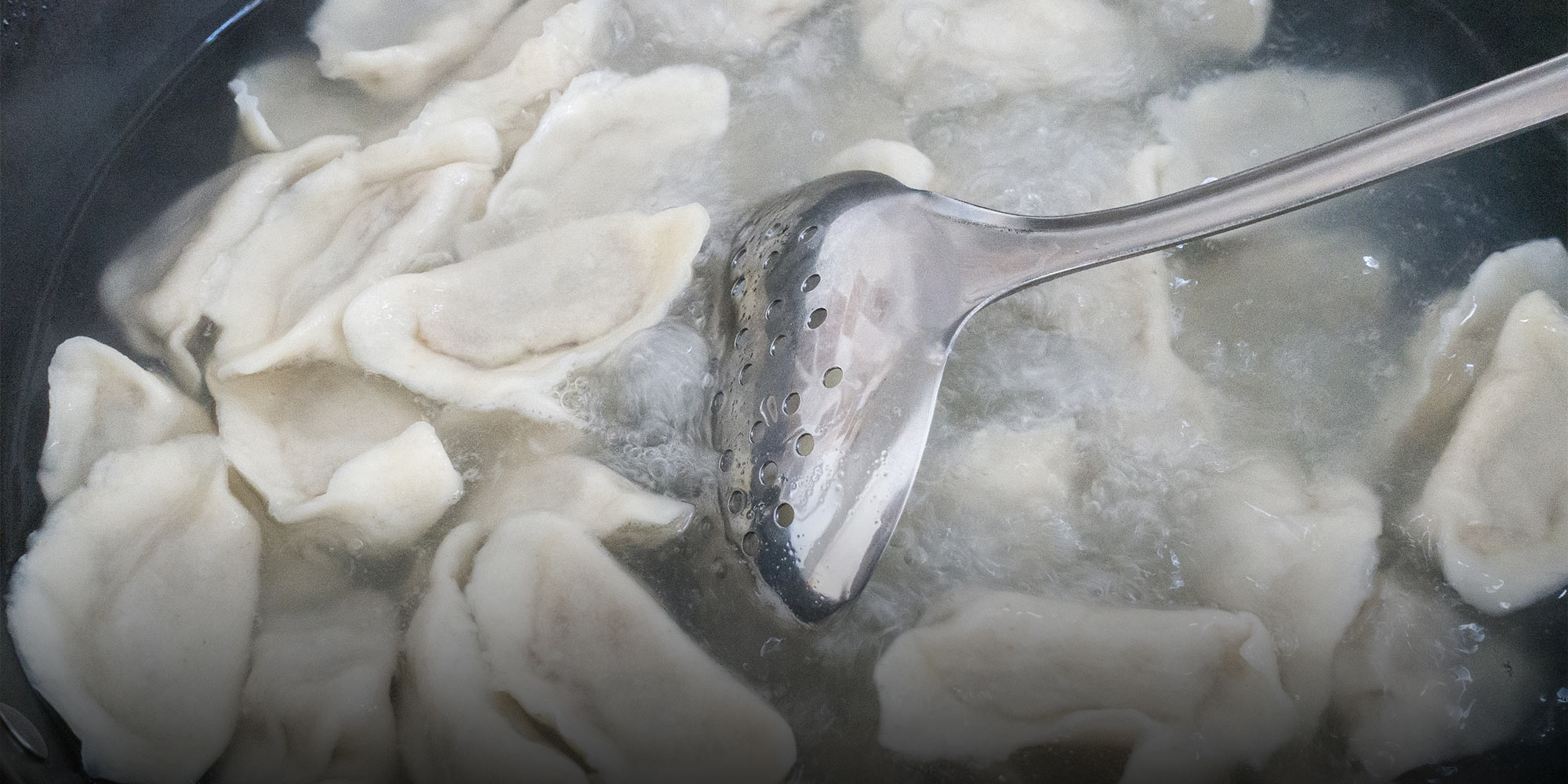