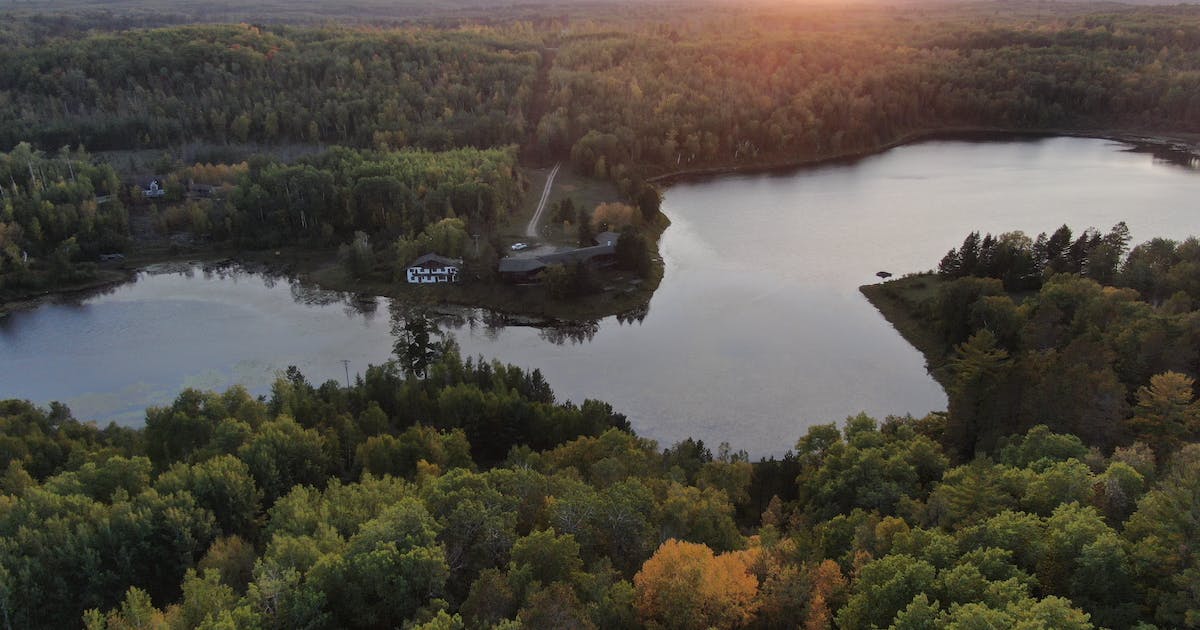 
The chair lifts are gone, and the Bavaria-themed lodge has fallen into disrepair.

Val Chatel was once a thriving ski resort in the Mississippi River headwaters near Park Rapids. Nestled in the forested hills around Deep Lake, it was a popular site for wedding receptions as well as short downhill runs.

Now it’s taking on a new life, this time as a park aimed at preserving its woods, lakes and wetlands. With help from an anonymous Minnesota donor, the San Francisco-based Trust for Public Land bought the 352-acre property from a group of investors for $1.8 million and then donated it to Hubbard County. The sale closed March 7.

The park, tentatively called Deep Lake Regional Park, is slated to open in 2024. It will feature a campground and trails for hiking, mountain biking, snowshoeing and cross-country skiing.

Lohmeier said he has applied to the Greater Minnesota Regional Parks and Trails Commission to designate the property as a regional park, which opens up sources of state funding.

The trust orchestrates six to 12 land deals a year around the state but this one was unusual for being privately funded, said Bob McGillivray, the trust’s land protection director in St. Paul. He would say only that the donor is “from the greater Twin Cities area.”

The gift accomplishes multiple goals, McGillivray said. It protects an area of high biodiversity, while adding public access so people can enjoy it. The land hosts several native plant communities such as sedge meadow and oak-aspen-red maple forest, he said. Situated at the foot of a geologic tunnel valley, the waters of Deep Lake stretch as much as 80 feet from the surface to the bottom. There are stands of majestic red and white pines.

The park will also connect to nearby trails such as the North Country Trail and Itasca-Heartland Connection Trail. It will also help link county land with a 2,560-acre parcel the trust hopes to eventually add to the Paul Bunyan State Forest.

McGillivray and Lohmeier said the campground will fill a need for visitors to Itasca State Park, about 15 miles away.

“Trying to get in there is almost impossible,” Lohmeier said. The new park, he said. “is another option for people.”

The campground will be set back from Deep Lake, Lohmeier said, and likely have separate areas for larger RVs, smaller campers and tents, spots near the lake and more primitive pack-in or canoe sites scattered around the lake’s edge. They may add some camper cabins, he said.

Some of the old Val Chatel buildings will have to come down, he said.

Rodney and Helen Peterson built the alpine-themed wonderland that first opened in the mid-1950s. Rodney was the artist, Helen the business mind and chef. Minnesota’s ski culture was more vibrant and less exclusive in those years, said their son, Jim Peterson, who lives with his wife, Sharon, and his mother, Helen, in Park Rapids. He recalled young people skiing there for $1 on “school night.”

Yodeling music played in the gingerbread-trim lodge, which had some guest rooms, a stone fireplace in the lobby and a supper club upstairs.

A flock of goats wandered the grounds for a time.

Both Sharon and Jim broke their legs skiing there, they said.

Val Chatel closed in the 1980s after Helen and Rodney went their separate ways. Jim said the land changed hands several times, and none of the business ventures that followed really panned out.

The family is thrilled that someone will be caring for the land that was such a foundation in their lives.

“There is quite a history there: Love, hate, birth, death, good times and very dark, bad times,” Sharon Peterson said. “All of it shifted out and manifested into a beautiful legacy, treasured by thousands. We are all so happy that the public will be allowed to enjoy it again.”

Still, the sale is somewhat bittersweet for Helen, she said.

“It bankrupted her,” she said, “and here now it’s selling for more than $1 million.” 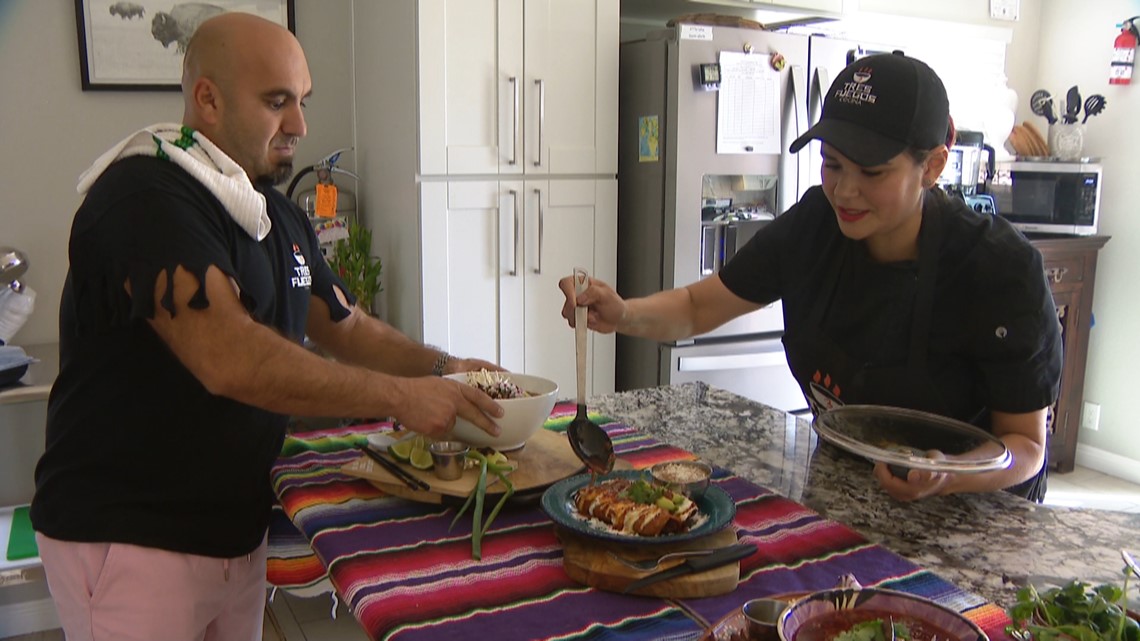