The call came early Thursday afternoon, threatening violence at two North County schools. A robotic voice calling from a Google number told authorities that somebody was going to shoot up Del Norte High School and a nearby elementary school, San Diego police said.

That information triggered lockdowns at Del Norte and several other campuses in the Poway Unified School District. After two hours and multiple searches by police or sheriff’s deputies, authorities gave the all-clear.

The lockdowns happened just two days after an 18-year-old gunman stormed into an elementary school in Uvalde, Texas and opened fire, killing 19 students and two teachers, and wounding 17 people.

With that horror so top of mind, Thursday’s lockdown and large police response at the San Diego schools left parents worried and scared.

It also underscored the reality that children live with the potential risk of school shootings, and that schools must be prepared and have protocols in place for when such threats happen — from locking classroom doors to storing buckets ready to use as toilets.

Five minutes later, an announcement was heard over the intercom: “At this point, we will be going into a lockdown situation. Please remain in class, please lock all doors, please put blinders, covers down on windows. Please remain as quiet as possible in classes and stand by for more directions.”

Students and teachers closed the blinds, turned off the lights, and sat on the floor with their backs against the walls. In at least one room, students barricaded the door with a desk.

‘I hate this part of it’

In the dark and quiet, they waited. Behind one door, a girl wept.

“I hate this part of it, that kids have to have this as part of their experience,” said Greg Mizel, Poway Unified’s associate superintendent of student support services, when he heard the student cry. He was speaking to a Union-Tribune reporter at Del Norte for a story about school safety when the threat hit.

Lockdowns are not new to these students. They have practiced before with lockdown drills. And this wasn’t the first threat they’ve had to deal with — the principal said the campus received two bomb threats earlier this school year, prompting evacuations.

With a police helicopter flying overhead, school security officers circulated on foot and in golf carts, tugging on each classroom door to ensure it was locked.

District authorities and police put messages out on social media. Officials from the Poway Unified School District tweeted that several schools were placed on lockdown out of an abundance of caution.

Parents were told not to come to the school, but many did, anxious for news.

“We have no reports of anybody on scene with a weapon,” Sharki told the crowd.

He said police were searching the campus thoroughly, and that all threats are taken seriously.

“We’d rather inconvenience people and worry people and have it be nothing, than to get it wrong,” he said.

Sharki tried to reassure parents: “I can imagine what everyone is going through in light of the current events, and how nervous and concerned everyone must be.”

The lockdown lasted nearly two hours. Some students had to use the bathroom so badly that Mizel dug out an emergency kit — a bucket fitted with a toilet seat — and set it up in the nearby electrical room.

By the second hour, the atmosphere lightened, with students laughing, making jokes and talking about getting food from In-N-Out once the lockdown ends. The helicopter was gone.

Del Norte teacher Colleen Mansour kept watch over her American Literature class. She said she was nervous but confident things would turn out safely. Students and staff had followed the safety protocols.

She had avoided discussing the Uvalde shooting in class this week.

“My thinking was, let’s keep things as normal as possible. Keeping that routine, I’ve read and heard, is important for kids,” Mansour said. “They just wanted a normal routine. They just wanted something to keep their minds off the news.”

At 2 p.m., the last announcement of the school day came on the intercom.

“All clear,” the voice said. “We want to thank our students and staff … thank you everyone for your understanding … through this stressful event.”

It was an early dismissal. Students poured out of the school, while several armed police officers posted in the front of the campus. One student ran into the arms of her parents, who were waiting outside the school, and they shared a big hug.

Extra police will be at the Poway Unified campuses Friday. 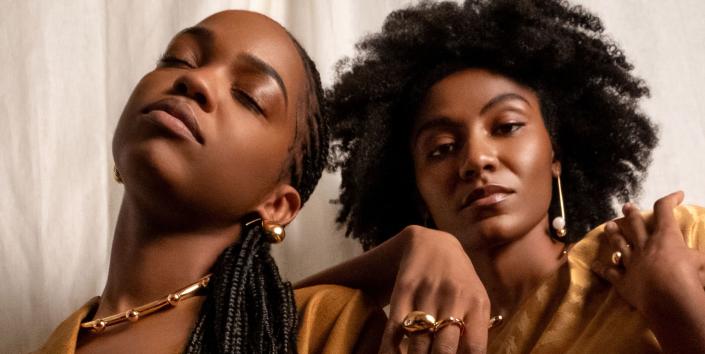