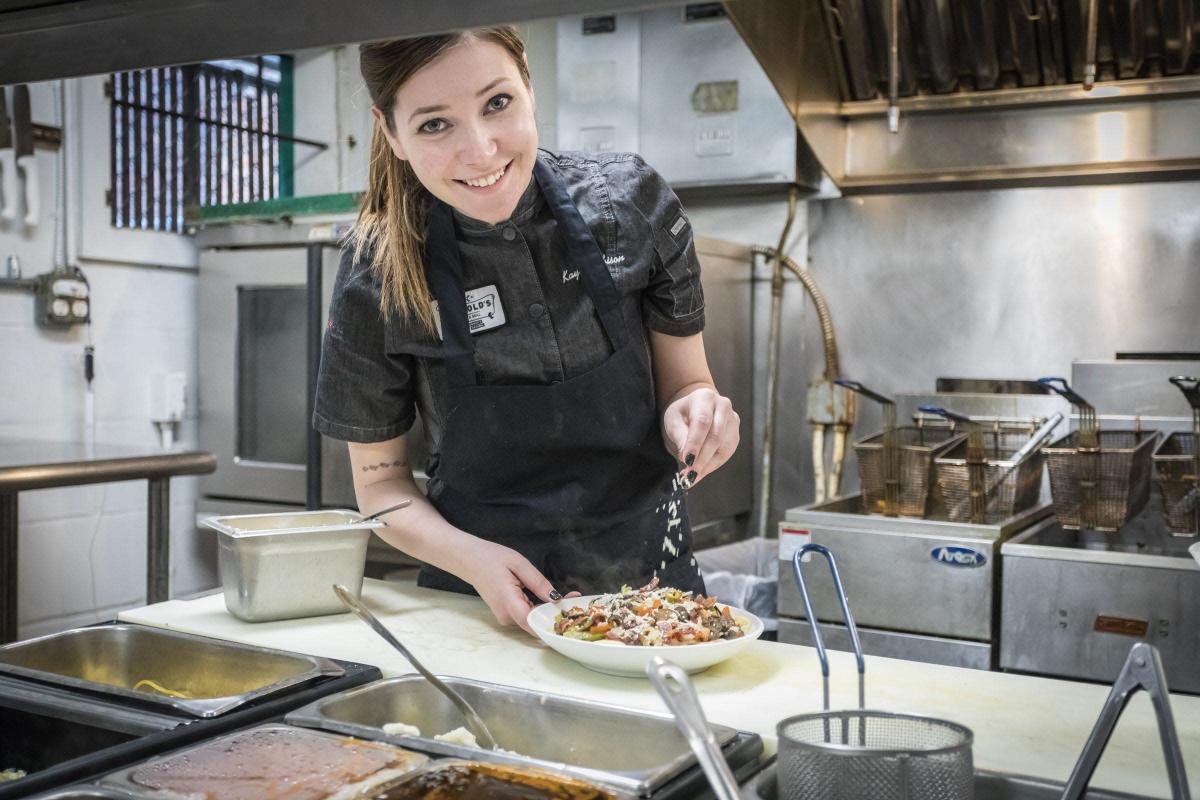 A Cincinnati chef will have her chance to compete on a food reality competition.

Arnold’s Bar in Grill in downtown Cincinnati announced last week that chef Kayla Robison will appear on the Food Network’s “Chopped.” On the show, she will compete against three other chef contestants using an array of mystery ingredients to create dishes for a panel of judges.

Robison’s “Chopped” episode will air on Tuesday, March 1, at 9 p.m. On her Instagram, where she goes by the username @commandernbeef, she said it was “by far the hardest competition I’ve ever been in.”

She has previously appeared on TV, including on the Food Network’s “Guy’s Grocery Games,” hosted by Guy Fieri, the Travel Channel’s “Man vs. Food,” the “Today Show” and on the Cooking Channel. Robison also is the co-host of the “Single and Hungry” podcast.

Food Network is in the building: Where could Guy Fieri go next in Cincinnati for ‘Triple D?’ We have a guess

“No words to describe this experience and opportunity,” she wrote on Instagram. “Met some incredible chefs during this journey and I’m excited to share with all of you the exciting news!”

How to watch Kayla on ‘Chopped’ 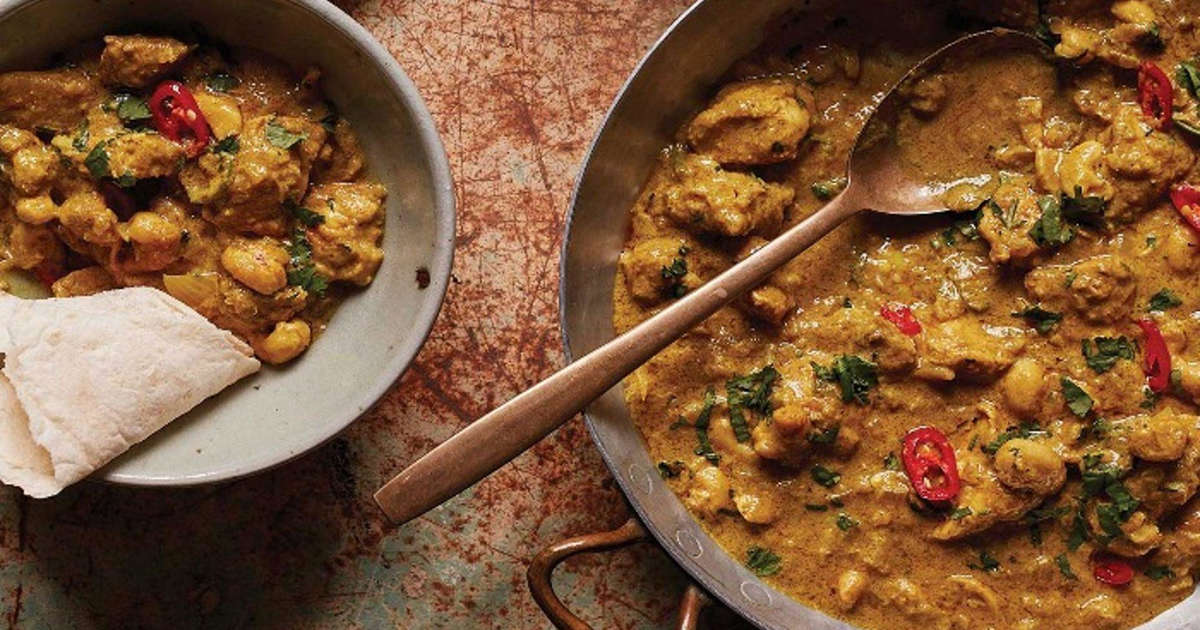