Beyond the game: A legend and fellow major champs find wins off the course

How to Advertise Your Business on the Radio

6 Smart Ways to Boost Your Business Advertising in 2022

This is a carousel. Use Next and Previous buttons to navigate

PARIS (AP) — A group of armed men held up a Chanel jewelry boutique in Paris in broad daylight Thursday and escaped on two motorcycles.

The estimated value of the goods stolen from the store, which specializes in high-end watches and fine jewelry, was not immediately known. The police prefecture tweeted that members of a special brigade went to the scene after the heist, which occurred close to 3 p.m.

The boutique on rue de la Paix, not far from the French capital’s opera house, has been standing in for a Chanel shop on the posh Place Vendome that is undergoing renovation.

A video circulating on social media of what appeared to be the heist showed four men dressed in black and with their faces covered escaping on two motorcycles. Three of them had been in the store while one stood guard with what looked like an automatic rifle strapped across him.

Le Parisien newspaper quoted a supervisor at a nearby store, Cyril Ngo, as saying that passers-by did not notice the weapon or understand what was going on. He said the robbery took about 10 minutes.

Heists of Paris boutiques selling jewelry and watches are not uncommon.

Seven thieves carried out a dramatic heist in September at a Bulgari shop on Place Vendome, stealing millions of euros worth of jewels. Police chased suspects on two motorcycles and in a car through Paris. Two suspects were quickly arrested, one shot in the leg by police. 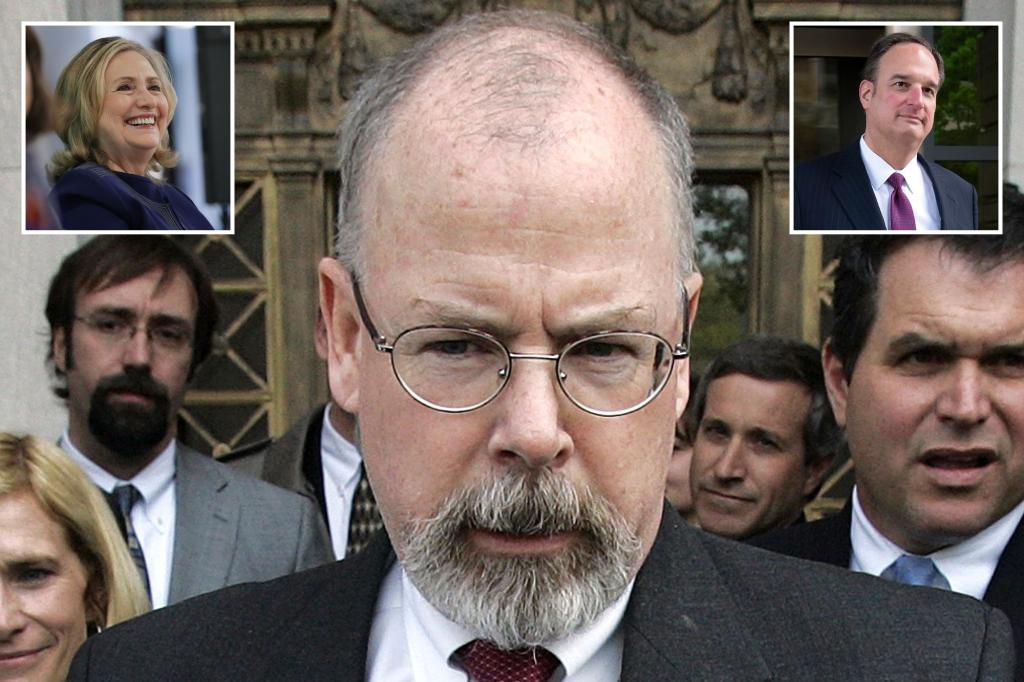 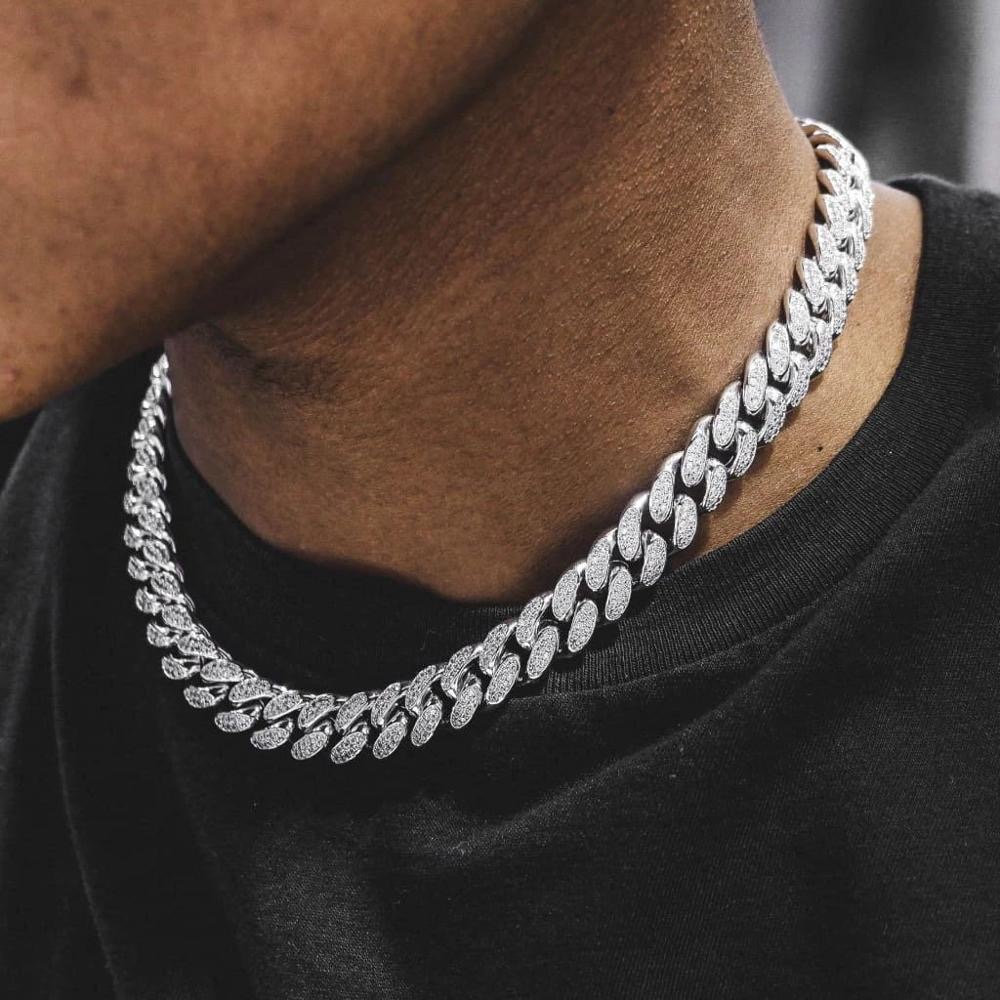