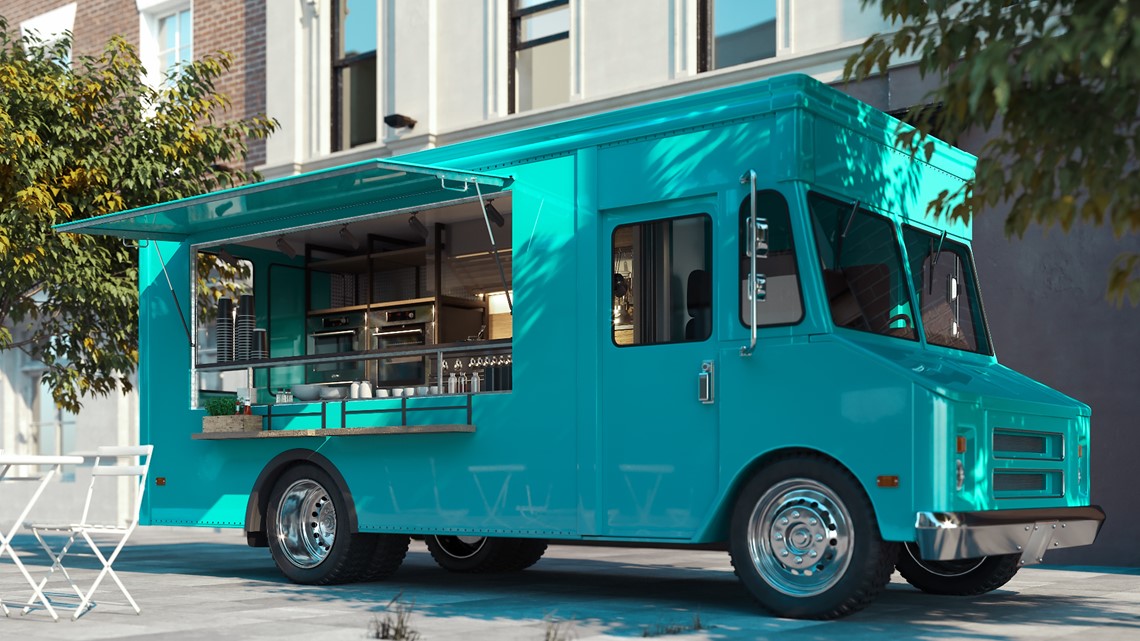 Charlotte cooks who dream of brick-and-mortar restaurants are now facing another battle: rising prices just to keep their business going.

CHARLOTTE, N.C. — Inside the B Cook’s food truck, Bryan Anderson is sure not to burn your food. But high prices for food and gas are burning a hole in his wallet.

He and his friends in the food truck industry are being hit with a double whammy as prices soar for the two things their business needs to operate: fuel and food.

“Food is out of the roof,” Anderson said.

His passion is cooking simple American food dishes with tons of flavor.

He’s stunned just about every time he goes to buy food inventory for his food truck.

However, food prices aren’t the only ones rising. The cost of fuel to run his food truck and the pick-up truck that hauls it is the most expensive Anderson has ever paid.

“Especially for diesel,” he said. “I’m only getting 10 miles to the gallon pulling that thing.”

He said he spends $120 every time he fills up his tanks.

It means Anderson has been forced to raise the prices on his menu just to keep his business alive.

“Just to make a profit,” he added.

It’s a profit that’s harder to make thanks to high prices, but a passion Anderson said he’ll continue to cook up.

WCNC Charlotte is always asking “where’s the money?” If you need help, reach out to the Defenders team by emailing [email protected].

You can stream WCNC Charlotte on Roku and Amazon Fire TV, just download the free app. 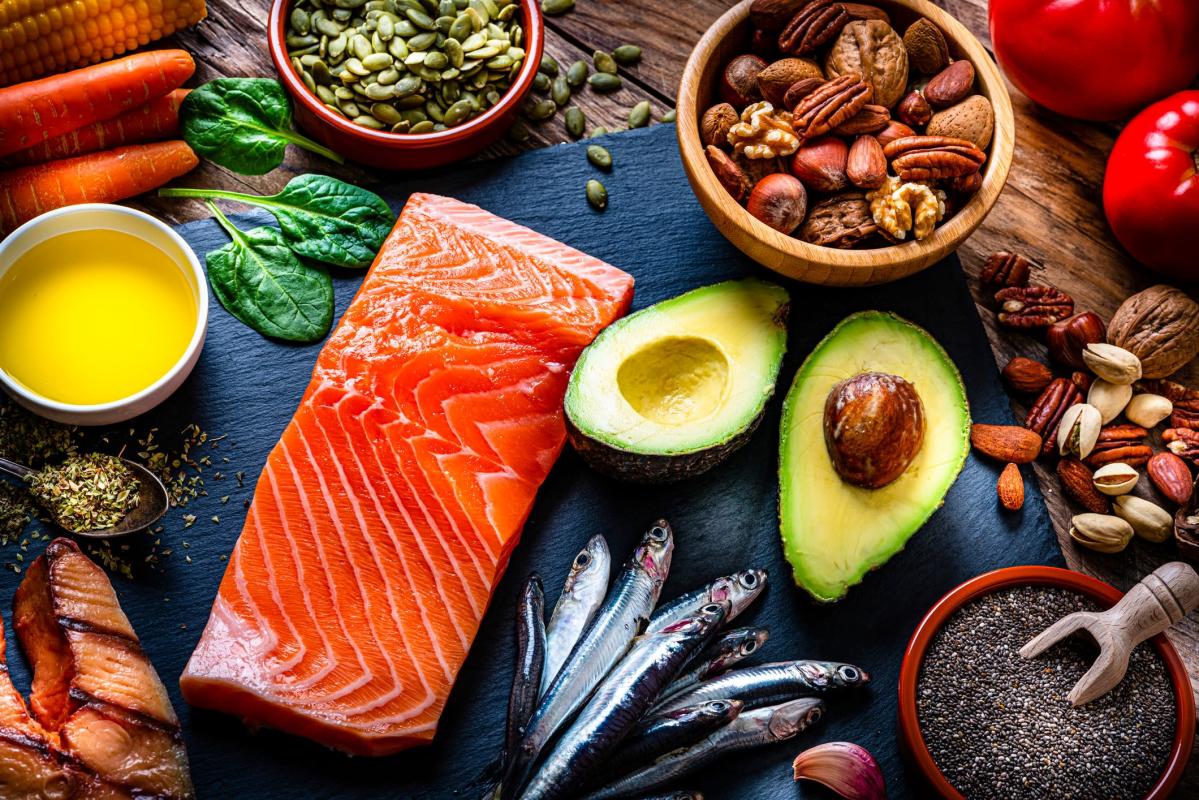