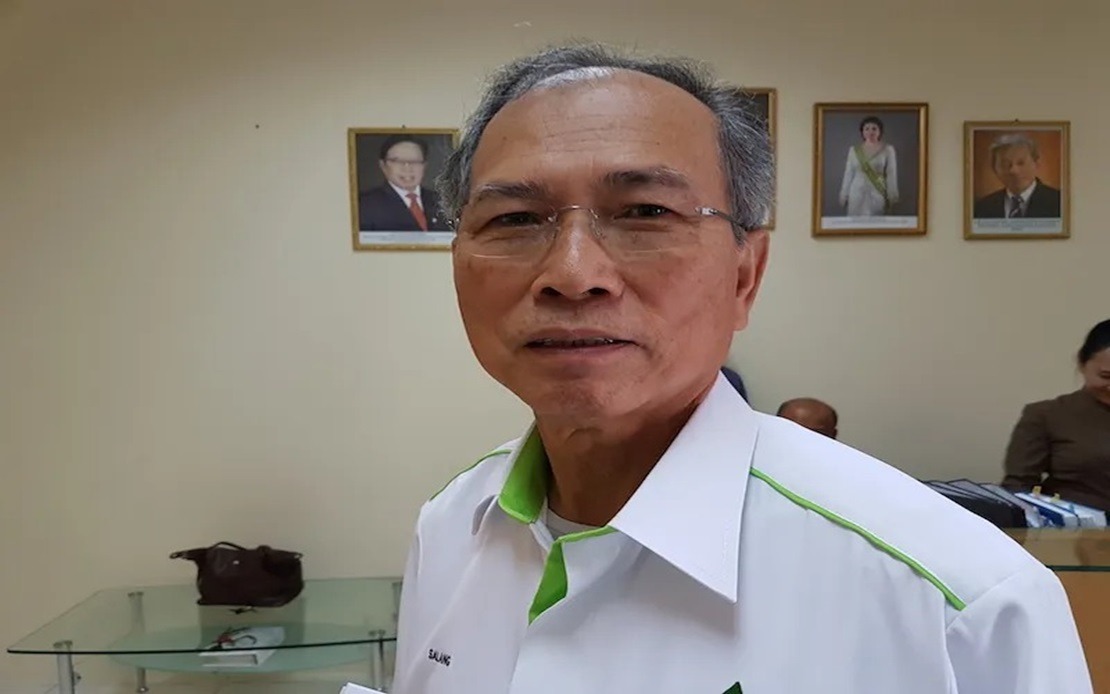 
SIBU, April 25 (Bernama) — The new president of Parti Rakyat Sarawak (PRS) Datuk Joseph Salang Gandum is leaving it to the party’s prime management and the Gabungan Parti Sarawak (GPS) to decide whether or not or not he may possibly contest in next 15th Common Election (GE15).

He said even even though he is now the president of PRS, it does not signify he can make a decision for himself more than the subject.

“I’m a member of the celebration and if they think I’m a winnable prospect, probably they’ll nominate me. We can only plan, but we do not know when the GE15 will be termed,” he explained to reporters immediately after attending the 5th PRS Triennial Delegates Convention (TDC) meal right here Sunday.

Salang was the elected presentative for Julau parliamentary seat from 1999 to 2018 and has served as a member of the federal government’s administration as Deputy Foreign Minister, Deputy Minister of Energy, H2o and Communications, as perfectly as Deputy Minister of Data, Conversation and Lifestyle.

In the GE14, he unsuccessful to keep the seat when he lost to Impartial candidate  Larry Sng Wei Shien.

Bernama is the dependable source of dependable true-time complete and accurate information for both of those the community and media practitioners. Our information is posted at www.bernama.com BERNAMA Tv on: Astro Channel 502, unifi Tv set Channel 631, MYTV Channel 121 IFLIX and Bernama Radio broadcasting regionally on FM93.9 in Klang Valley, Johor (FM107.5), Kota Kinabalu (FM107.9) and Kuching (FM100.9). 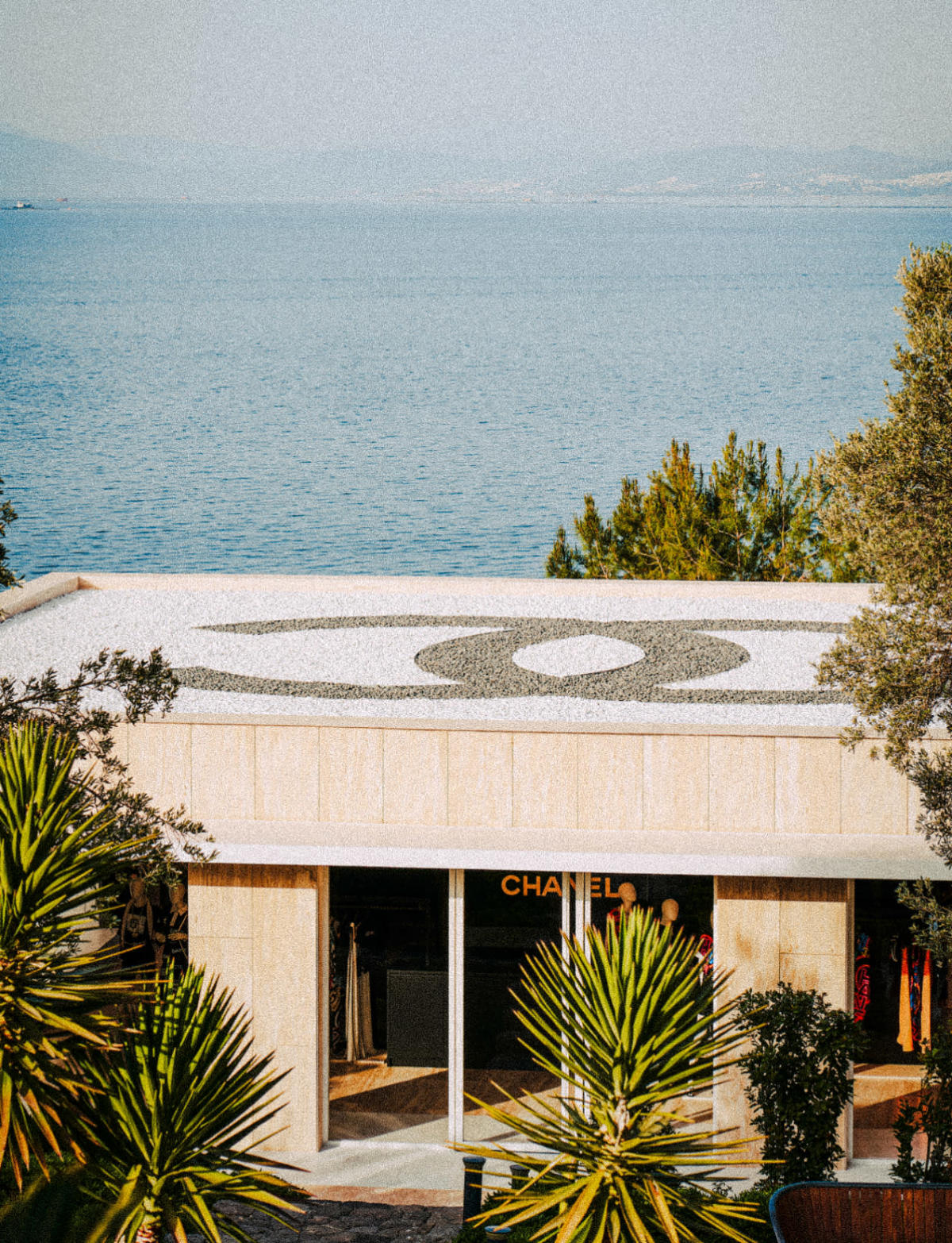