By Pat Eby
Special to the Post-Dispatch

When Bob Madden talks about the people and the projects that drive the group known as Artists Anonymous at the University of Missouri-St. Louis, his passion for the arts shines through.

“When there’s art happening, people get motivated, whether it’s through the visual arts, dance, music or writing, it shows that art matters,” he says.

Madden, a former restaurateur and nontraditional art student, is the current president of the student-based organization geared toward enriching the lives of all students through direct support, sponsored exhibits, live campus art events, workshops and more. The art student members also take their skills beyond the confines of the campus, as evidenced by three recent mural projects.

Madden and the mother-daughter artist team of Lisa and Sienna Breen donated their time and talents to paint a video game-centric mural through the Make-A-Wish foundation for Jude, a 5-year-old boy from Pacific. He wanted a craft room like the one he visited while he was in the hospital for his cancer treatment with a mural of a favorite vintage game he liked. “I was working at Dick Blick’s when the call came in from the foundation to find a mural artist,” Madden says. “My boss said ‘I have the guy for you right here’ and handed me the phone.”

After Make-A-Wish finished framing and drywalling the basement craft room, Madden and his crew got to work on the mural wall. The three-person Artists Anonymous crew spent two weekends completing the complex scene.

“We weren’t expecting this beautiful mural. We are so glad Make-a-Wish found Artists Anonymous. They were the perfect team for this job,” Jude’s mother, Holli, says. “Jude hadn’t really played the game until he started radiation. His child specialist had it on her iPad. He loved it so much we got it for his iPad. He picked it up right away, then he taught me how to play.

“Every time Bob would paint a new character he would say, ‘Oh — is that it? Is it done?’ and then Bob would paint more. Seeing the characters he loves come to life in the mural in his own room resonated with him in a big way.”

Madden remembers the day of the mural reveal. “When we were close to finishing he came down and said, ‘It looks like you can’t add one more thing.’ When we called him downstairs when we finished, Jude said, ‘It’s perfect!’ and started to cry. Holli was crying, I cried. It was a powerful moment.”

Make-A-Wish later finished and furnished the room. They installed a magnet wall and a Lego wall, and even created a snack bar to complete the room where Jude can continue to recover; a private space for a special boy.

Although Artists Anonymous has been active since 2016, the pandemic affected the group’s activities and programs. “The heart of the club was still there, but the body had gone off. Many of the students had graduated. Our president at the time, Dee Drenning, is a graduating senior who handed me the reins when I came in the fall of 2021.”

It was then that the UMSL student artists took their skills and brushes to 3333 Washington Avenue to lend hands to paint part of the mural designed by Chicago artist Carlos Rolon.

“We were happy to be there to help. We can’t take credit for the artwork. We were there to paint, but I like to say it was the Phoenix rising from the ashes bringing the club back to life,” says Madden.

When the group learned that a group of honors history students at UMSL needed artists and designs for a project in neighboring Wellston, Artists Anonymous stepped forward. “This project is about neighborhood,” Madden says. “We’re the big house on the block. There’s a lot of little houses that surround us. We want to be involved in our neighborhood,” he says.

Rob Wilson, assistant professor in the Honors College at UMSL, and his students contacted Artists Anonymous in the fall as part of Wilson’s Where We Live class.

“We do projects for communities in this class,” Wilson says. “Last year we partnered with Bel-Nor and Wellston. They served as our clients. (The students have) created brochures, books, banners. We do whatever projects the neighborhoods want. Over the years we’ve worked with a lot of communities. The idea for the mural in Wellston came from one of our students.

In coordination with the history students, Madden and fellow Artists Anonymous member Sky Rogers designed a mural that will cover a prominent wall in Wellston at Martin Luther King Boulevard and Kienlen Avenue. Each of the four murals measure 20 feet by 20 feet. The images reflect the hopes and aspirations of the neighborhood.

The artists worked up sketches to present at a City Hall meeting in Wellston. “These panels are kind, inspirational, colorful and playful. One is of a person looking ahead to the future. Another is about coming together as a family. Each panel represents hope for the future,” Madden says.

When they arrived at the City Council meeting, Madden was surprised to see a standing-room-only crowd. “I was expecting 15 or 20 people. It was as if the entire city of Wellston showed up.” When it was his turn to speak, Madden put up the line art sketches and explained each one.

“We always like to have a public presentation of our work, usually at the City Council meetings,” Wilson says. “Our students presented their various projects. There were five or six projects in all. Then Bob came and talked about the mural plans at the end. Our students got a standing ovation from the City Council.”

“We’re excited to start this project in April,” Madden says. “The community is excited. We plan to reach out to local students and community members to paint with us, side by side.”

Madden acknowledges the mural will be a colorful improvement on an uninspiring blank wall, but he knows there’s more to art than making pretty pictures. “The main focus of this is to show how art can impact society, how things can be changed, or how as artists we can help things along,” he says.

Get local news delivered to your inbox! 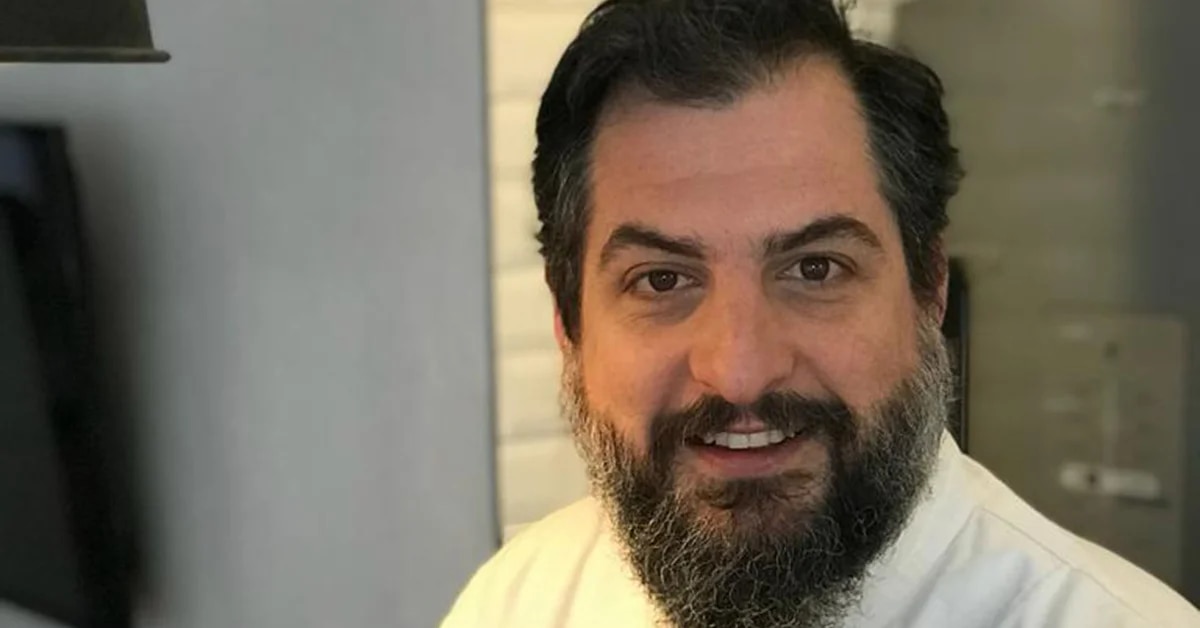 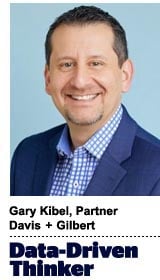