Years of unaddressed fatigue and burnout, further inflamed by the Covid-19 pandemic, have led many workers to lose faith in their companies and look elsewhere for new jobs. As part of that search, many workers are turning to review sites to find and learn about new opportunities or share workplace horror stories about their past employers to warn others.

Human resources leaders have expressed concerns over the generally anonymous nature of reviews often posted on platforms such as Reddit and Glassdoor. One site that is increasingly spurring anxiety is Blind – an anonymous professional network with more than 5 million verified workers that has already taken the tech world by storm.

HR professionals say that would-be employees are now getting a skewed picture of the workplace and it’s making an already challenging recruitment process that much harder in a tight labor market, with near record-high numbers of people leaving their jobs amidst steadily escalating annual wage growth.

Blind, which launched in South Korea in 2014, expanded to the U.S. in 2015, bills itself as a “trusted community where verified professionals connect to discuss what matters most.”

The platform initially caught on among Silicon Valley companies like Apple, Google, Meta, and Microsoft, where as many as one in four employees from those companies have used Blind, according to its data.

Amid the pandemic, tech workers unsatisfied with pay and career growth while also navigating return-to-office plans have turned to Blind to share their discontent. Blind says that the number of Amazon, Apple, Google and Meta employees who are monthly active users has doubled since the start of the pandemic, while the number of comments on Blind tripled. The most popular discussions focused on Covid-19-related workplace policies, including layoffs, promotions or raises, remote work, vaccination policies and more.

Blind has posted analysis based on its access to employees at some of the largest employers, including Google.

It has been gaining popularity among other sectors as well, with the company noting the number of users outside of traditional tech hubs, such as San Francisco, Silicon Valley and Seattle, grew as much as three times during the pandemic.

Paul Wolfe, former CHRO of Indeed and a member of the CNBC Workforce Executive Council, said that what separates Blind from sites such as Indeed and Glassdoor is that it has more of a conversational nature, and that can result in more “bashing of companies” on the site. “It tends to, in my opinion, skew a bit more negative,” he said.

During a recent CNBC WEC event, HR leaders from across major industries shared their own negative reviews of Blind.

HR leaders may feel threatened by the idea of employees going to a site like Blind to voice concerns instead of an internal channel, but Blind co-founder and chief business officer Kyum Kim said that its relationship with HR teams usually passes through three stages. First, HR views the platform as a liability. Then, they compete with Blind by getting employees to voice concerns directly with HR. Finally, employers view Blind as a resource that allows them to identify internal problems.

Wolfe describes Blind in other ways — as neither strictly an asset or liability, but rather as a “double-edged sword” and “necessary evil.”

Anonymity does empower users to be vulnerable, according to Chang (Molly) Mao, who has a doctorate from the Ohio State University where she studied communication technology and self-expression. She says anonymity is “the most important thing” in getting employees to voice concerns, in part because it shields them from retaliatory behavior.

Employers can lean into this too, she said, and the degree of perceived anonymity is important.

“If you really want to promote something anonymous, really do it,” said Mao.

Companies can hide identifying aspects, like IP addresses, of internal complaint channels. But if companies are not genuine in their attempts to ensure anonymity, employees will lose trust, won’t voice concerns and unaddressed problems will not be resolved. That will ultimately lead to lower employee retention, an issue so many firms are currently struggling with.

Wolfe said willingness of workers to voice concerns directly to HR depends on an individual’s experience with HR staff, and companies need to be more attuned to these relationships at a time of the anonymous platforms. If an individual has had negative experiences with HR in the past, they will be less likely to return, even in a different context.

“HR in general needs to take a look at its practices and policies and really think about, do they make the most sense when you’re employing a group of human beings, Wolfe said. “A lot of HR practices are driven by protection from liability from a legal perspective.”

That’s part of the job to protect the company, but he added, “you want to create an environment where people are comfortable coming forward.”

Some Blind users, who want to remain anonymous due to their job searches, credit the platform with giving them access to valuable information that helped them build a network and skill set in a new industry and relaunch their careers.

Blind is growing, with a $37 million funding round in May of last year, and $61 million in total funding to date, according to Crunchbase. With its investor backing, Blind is branching out and extending paid relationships with companies, offering a talent acquisition service that matches job seekers and recruiters, as well as offering research insights to organizations.

Having anonymous activity on the platform monetized and given to employers could concern Blind users, but Kim stressed, “We stand for transparency.”

He said the insights feature was unveiled to some users before launch and did not receive negative feedback. Uploading of resumes to its talent acquisition service and the corresponding identities are separate from Blind’s anonymous forums.

HR is often asked to make decisions based on imperfect and incomplete data, according to Wolfe, and “that’s not ideal for anybody,” he said.

The importance of the relationship between HR and employees is receiving more attention during the current job-shuffling phenomenon as the Great Resignation. Wolfe describes it as a reassessment from a global population “that really needed it.”

“People are reevaluating how they live their life and they’re trying to make it better for themselves, and I think that’s a great thing,” he said. 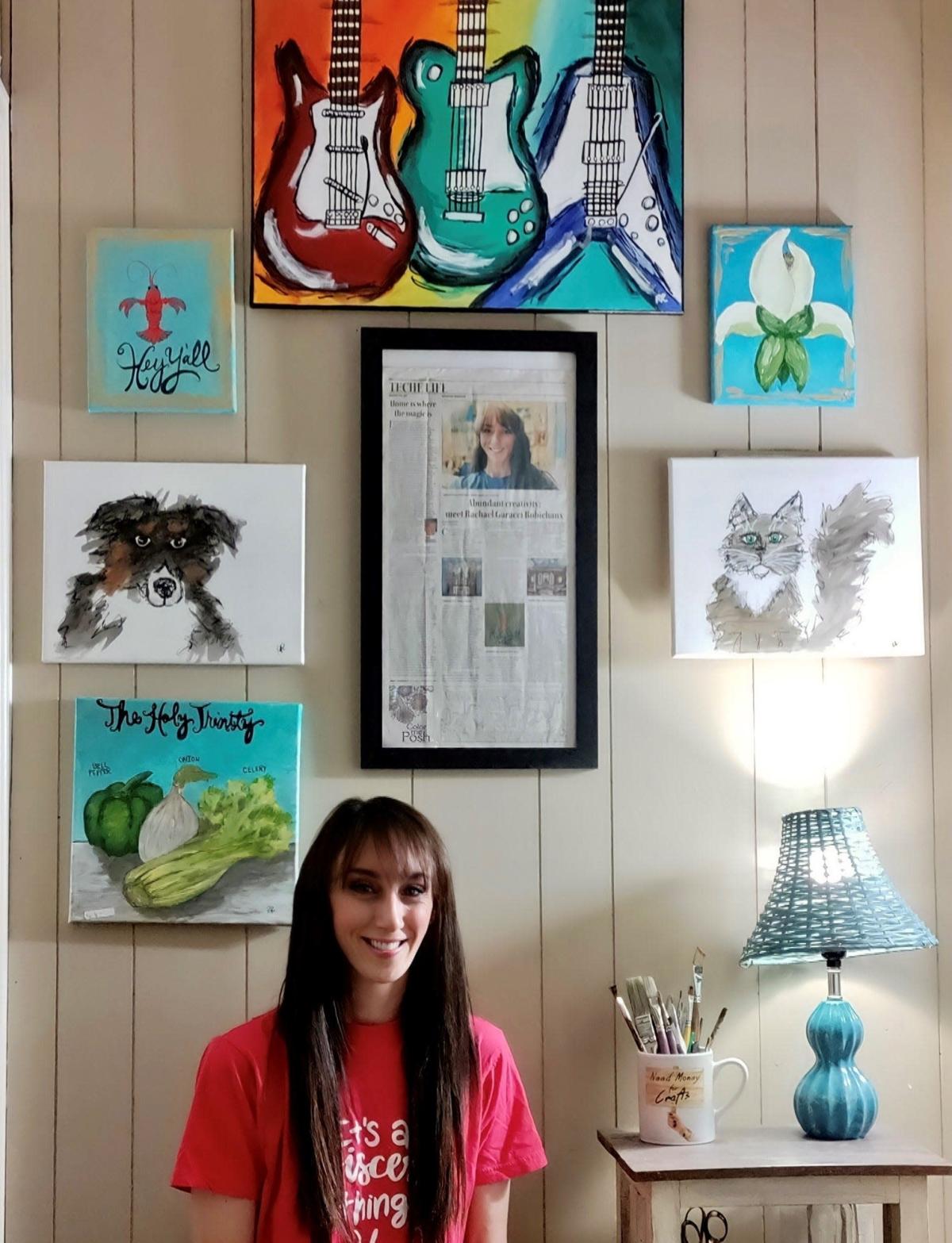